When a monochromatic light of initial intensity Io passes through a solution in a transparent vessel, some of the light is absorbed so that the intensity of the transmitted light I is less than Io .There is some loss of light intensity from scattering by particles in the solution and reflection at the interfaces, but mainly from absorption by the solution.

Therelationship between I and Io depends on the path length of theabsorbing medium, l, and the concentration of the absorbing solution,c. These factors are related in the laws of Lambert and Beer

The expression log10 Io/I is known as the extinction (E) or absorbance(A). The extinction is some times referred as optical density.

If the Beer- Lambert law is obeyed correctly and l is kept constant, then a plot of extinction against concentration gives a straight line passing through the origin 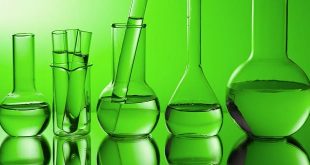 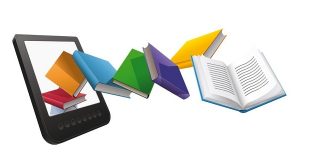 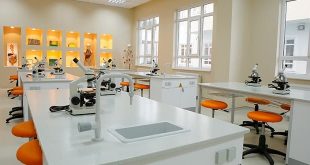