The Mango (Mangifera indica L.) is the most economically important fruit in the Anacardiaceae (Cashew or poison ivy family). Other important members of this family include cashew and pistachio. The mango is the most important foodstuff for inhabitants of the tropics after the banana. There are 150 cultivars of mangoes produced around the world. Producing areas can be grouped in 6 regions (See Figure 1 for Mango producing areas):

a) Origin
Native to southern Asia, specially Eastern India, Burma and the Andaman Islands, mango has been cultivated, praised and even revered in its homeland since ancient times. Buddhist monks are believed to have taken the mango on voyages to Malaya and eastern Asia in the 4th and 5th Centuries BC. Persians are said to have taken mangoes to East Africa around the 10th Century AD. The fruit was grown in the East Indies before the earliest visits of the Portuguese who apparently introduced it to West Africa in the early 16th Century and also into Brazil. After becoming established in Brazil, the mango was carried to the West Indies, being first planted in Barbados about 1742 and later in the Dominican Republic. It reached Jamaica about 1782 and, early in the 19th Century, reached Mexico from the Philippines and the West Indies (Morton, 1987). 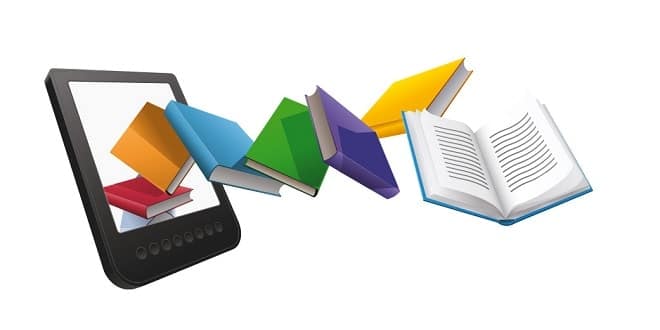