In this experiment we studied the beer brewing process from malting to fermentation. Also we observed the changes which include brix, acidity and pH during the 4 weeks of fermentation.

We started from malting of barley. First of all, barley was cleaned and processed for malting. Malting of barley includes steeping, germination, kilning and milling processes. Barley was steeped to allow germination with the help of heat. During germination the barley grains grow rootlets called ‘chits’ untill the length of chits reaches 1/3 of barley. Gemination of barley provides some enzymes within barley that degrades starch into smaller carbohydrate chains which are more suitable for yeast to consume during fermentation. After germination is reached to the acceptable level it is stopped by drying the barley. Then the dried barley was roasted to inactivate enzymes formed during germination. Also kilning provides flavor and color. After that barley is milled to increase surface area. Then milled barleys are boiled with hops. Hops give beer its characteristics flavor and color. Also it has antimicrobial effect against unwanted microbial spoilage. After filtration, the filtrate is named a worth. Yeast is added to the wort and bottled and left in a cool store for fermentation. Three types of fermentation can be observed. One of them is named as top fermentation since the fermentation is observed at the top of the wort. Bottom fermentation is observed at the bottom and simultaneous fermentation in which a special yaest is not added. The bottled wort is kept in a place away from sunlight. Because light affect the riboflavin. Also it is important to prevent oxygen enterance into bottle during fermentation.

When we look at the analyses results of our beer we see that the pH was decreased from 5,21 to 4,71 during three weeks of fermentation period. According to the Turkish Standarts Institute the optimum pH of the beer should be between 3,8 and 4,6 which is declared in TS2259. Our final pH is a bit higher than this value. On the other way our acidity increased from %0,054 to 0,144 which is calculated as lactic acid. This increase is caused by consumption of sugar by Saccharomyces cerevisiae and yield lactic acid. The sugar content which is determined as 0Brix by refractometer decreased from 1 to 0,75. But this decrese was observed at the last week of fermentation. So we can say that the fermentation process should be continued. The color of the beer was acceptable but it was containing turbidity. This may be caused by unproper filtration of wort. HPLC: Separation And Quantification Of Components In Diet Soft Drinks 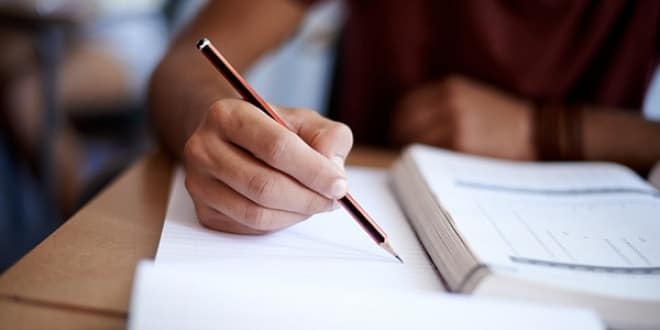