•FE 546 THERMAL PROCESS ENGINEERING
•Manolya E. Oner, PhD
•Assistant Professor of Food Engineering
•FE 546 Thermal Process Engineering
•Food processing technology: Principles and practice. 2009. Third ed. P.J. Fellows
•Continuous thermal processing of foods: Pasteurization and UHT Sterilization. 2002. Michael Lewis and Neil Heppell
•Engineering aspects of thermal food processing. 2009. Ricardo Simpson.
•Thermal food processing: New Technologies and Quality Issues. 2006. Da-Wen Sun
•Heat Treatment
Heat treatment remains one of the most important methods used in food processing, not only because of the desirable effects on eating quality (e.g. baking), but also because of the preservative effect on foods by the destruction of enzymes, micro- organisms, insects and parasites.
•Advantages of Heat Processing
•Relatively simple control of processing conditions.
•Capability to produce shelf-stable foods that do not require refrigeration.
•Destruction of anti-nutritional factors (e.g. trypsin inhibitor in some legumes)
•Improvement in the availability of some nutrients (e.g. improved digestibility of proteins, gelatinization of starches and release of bound niacin).
•Blanching
Blanching serves a variety of functions, one of the main ones being to destroy enzymic activity in vegetables and some fruits, prior to further processing. As such, it is not intended as a sole method of preservation but as a pre-treatment which is normally carried out between the preparation of the raw material and later operations (particularly heat sterilization, dehydration and freezing).
•The Factors Influence Blanching Time
• Type of fruit or vegetable
• Size of the pieces of food
• Blanching temperature
• Method of heating
•Why blanching is necessary?
•The maximum processing temperature in freezing and dehydration is insufficient to
inactivate enzymes. If the food is not blanched, undesirable changes in sensory characteristics and nutritional properties take place during storage.
•In canning, the time taken to reach sterilizing temperatures, particularly in large cans, may be sufficient to allow enzyme activity to take place. It is therefore necessary to blanch foods prior to these preservation operations.
•Under-blanching may cause more damage to food than the absence of blanching does, because heat, which is sufficient to disrupt tissues and release enzymes, but not inactivate them, causes accelerated damage by mixing the enzymes and substrates. In addition, only some enzymes may be destroyed which causes increased activity of others and accelerated deterioration.
•Blanching reduces the numbers of contaminating micro-organisms on the surface
of foods and hence assists in subsequent preservation operations. This is particularly
important in heat sterilization, as the time and temperature of processing are designed to achieve a specified reduction in cell numbers.
•Blanching also softens vegetable tissues to facilitate filling into containers and removes air from intercellular spaces which increases the density of food and assists in the formation of a head-space vacuum in cans.
•Blanching Methods
•The two most widespread commercial methods of blanching involve passing food through an atmosphere of saturated steam, steam blanching, or a bath of hot water, water blanching. Both types of equipment are relatively simple and inexpensive.
•WATER BLANCHING
•Advantages of Water Blanchers
•Lower capital cost and better energy efficiency than steam blanchers.
•Limitations for Water Blanchers
•Higher costs in purchase of water and charges for treatment of large volumes of dilute effluent. Risk of contamination by thermophilic bacteria.
•STEAM BLANCHING
•A product is transported by a chain or belt conveyor through a chamber where ‘‘food-grade’’ steam at approximately 100 C is directly injected.
•Usually temperature in the headspace is measured and the flow rate of steam is controlled.
•Advantages of Steam Blanchers
•Smaller loss of water-soluble components.
•Smaller volumes of waste and lower disposal charges than water blanchers, particularly with air cooling instead of water.
•Easy to clean and sterilize.
•Limitations for Steam Blanchers
•Limited cleaning of the food so washers also required.
•Uneven blanching if the food is piled too high on the conveyor.
•Some loss of mass in the food.
•Individual Quick Blanching (IBQ)
•IBQ was developed to overcome with problems in conventional steam blanching:
– There is often poor uniformity of heating in the multiple layers of food.
-The time–temperature combination required to ensure enzyme inactivation at the centre of the bed results in overheating of food at the edges and a consequent loss of texture and other sensory characteristics.
First stage: The food is heated in a single layer to a sufficiently high temperature to inactivate enzymes. Second stage (termed adiabatic holding): a deep bed of food is held for sufficient time to allow the temperature at the centre of each piece to increase to that needed for enzyme inactivation.
•Effect of blanching on cell tissues:
•Effect of blanching on nutrients
Some minerals, water-soluble vitamins and other water-soluble components are lost during blanching. Losses of vitamins are mostly due to leaching, thermal destruction and, to a lesser extent, oxidation.
• the maturity of the food and variety
• methods used in preparation of the food, particularly the extent of cutting, slicing or dicing
•the surface-area-to-volume ratio of the pieces of food method of blanching time and temperature of blanching (lower vitamin losses at higher temperatures for shorter times)
• the method of cooling
• the ratio of water to food (in both water blanching and cooling).
•Effect of blanching method on ascorbic acid losses in selected vegetables
•Effect of blanching on color and texture
• The time and temperature of blanching also influence the change in food pigments according to their D value.
•The time and temperature conditions needed to achieve enzyme inactivation cause an excessive loss of texture in some types of food. Calcium chloride (1–2%) is therefore added to blancher water to form insoluble calcium pectate complexes and thus to maintain firmness in the tissues. 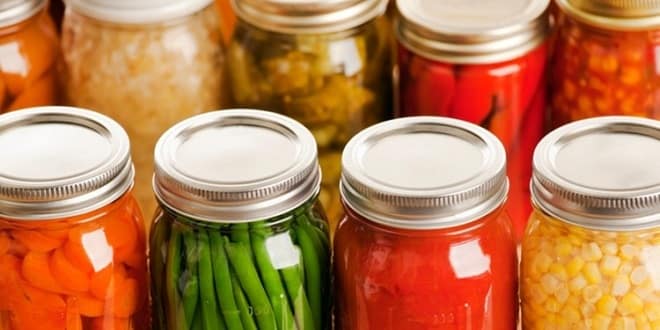 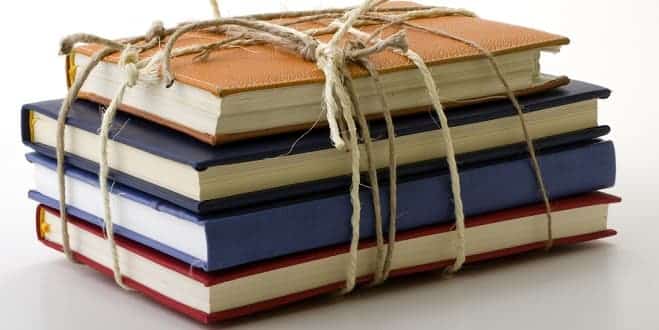 Heat Transfer by Convection and Radiation