after packaging, quality changes of O2-sensitive foods can be minimized.

f)immobilized yeast on a solid material

Ageless (Mitsubishi Gas Chemical Co., Japan) is the most common O2-scavenging system based on iron oxidation. The sachets are designed to reduce O2-levels to less than 0.01%. A rule of thumb is that 1g of iron will react with 300 cc of O2.

Other iron-based O2-absorbent sachets are:

An alternative to sachets is the incorporation of the O2-scavenger into the packaging structure itself. Low molecular weight ingredients may be dissolved or dispersed in a plastic or the plastic may be made from a polymeric scavenger.

An example is Oxyguard (Toyo Seikan Kaisha, Japan), an iron-based absorber which can be incorporated into a laminate. The main alternative to dispersal of iron in plastics is organic reactions of plastics themselves.

Oxbar is a system developed by Carnaud-Metal Box (UK) which involves cobalt-catalysed oxidation of a nylon polymer blended especially in PET-bottles for plastic packaging of wine, beer, sauces and other beverages.

Amoco Chemicals (USA) marketed Amosorb, a polymer-based absorber which can be incorporated in various packaging structures including the sidewall or lid of rigid containers, flexible films, and closure liners.

The basic reaction of Darex O2-scavenging technology, designed to be incorporated into barrier packaging such as crown caps, plastic or metal closures, is ascorbate oxidizing to dehydroascorbic acid and sulphite to sulphate. The major use is in crown caps to protect beer from oxidation of flavours.

The Pillsbury Co. holds a 1994 patent that also utilizes ascorbic acid as reducing agent. A transition metal, preferably copper, is used to catalyse the oxidation reaction. The product, referred to as Oxysorb can be included inside a pouch or may be incorporated into the packaging.

O2-scavenging technique involves sealing of a small coil of an ethyl cellulose film containing a dissolved photosensitive dye and a singlet O2-acceptor in the headspace of a transparent package. Due to illumination of the film with light of the appropriate wavelength, excited dye molecules sensitize O2-molecules, which have diffused into the polymer, to the singlet state. These singlet O2-molecules react with acceptor molecules and are thereby consumed.

Examples of light-activated scavengers, incorporated in the packaging film, are Zero developed by CSIRO and OS1000 developed by Cryovac Sealed Air. 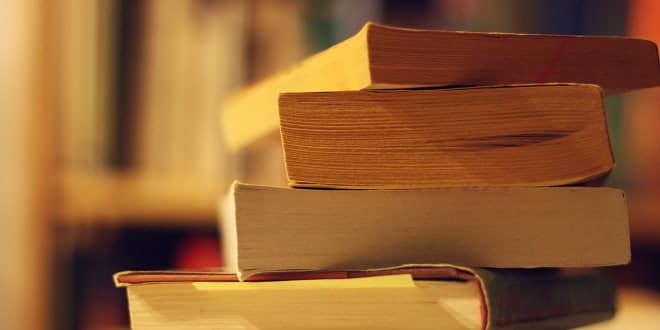 Food Packaging and Use of Stabilizers ( Györgyi Szarka ) 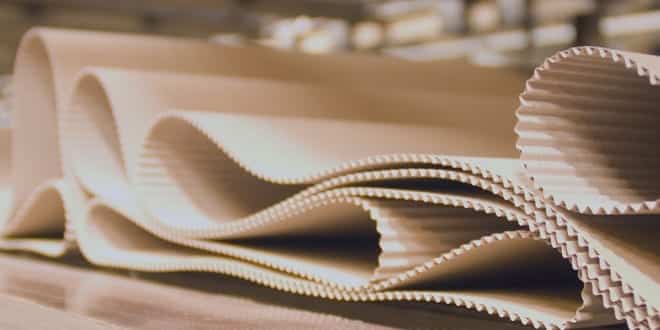