Yeasts are eukaryotic microorganisms classified in the kingdom Fungi, with about 1,500 species currently described.

• What are differences between yeasts and molds?

• What are differences between yeasts and bacteria?

• “Pseudohyphae” are distinguished from true hyphae by their method of growth, relative frailty and lack of cytoplasmic connection between the cells.

• Yeast can form pseudohyphae. They are the result of a sort of incomplete budding where the cells remain attached after division.

• The cellular morphology of the yeast can vary from ovoid to long “sausage” shaped cells.

• They multiply by budding.

• They can use sugars as oxidative or fermentative.

• The most important species is B. intermedius.

– It can cause spoilage of beer, wine, non-alcoholic beverages and pickles.

• Candida genus was first described in 1923.

• Cells do not contain carotenoid pigment.

• Some species of this genus play role in fermentation of kefir, cacao, beer, ale and fruit juices.

• Some Candida spp. are commonly found in ground meat and poultry meats.

• While usually living as commensals, some Candida species have the potential to cause disease (aphthae).

• Many of them form films and can spoil foods high in acid and salt. 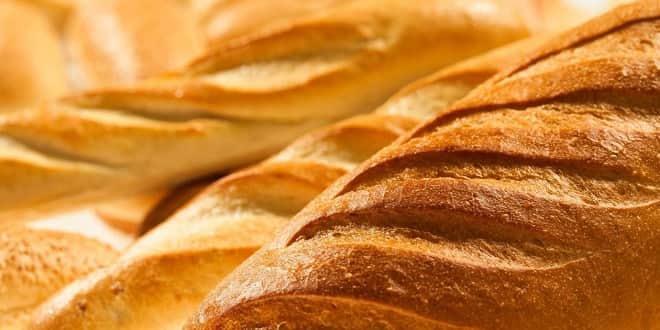