•Geography dictates the types of fermented meet products.
•In warmer areas, the Middle East and around the Mediterranean, spices were often added, and a drying step was common.
•In colder, Northern areas, where sausage technology is more recent, spices were rarely added, and instead products were usually smoked or sometimes cooked following fermentation.
•the preservation of fermented meats serves as a perfect example of what food scientists now refer to as the hurdle or barrier concept of food preservation.
•Today the variety of fermented meat products ~ cheese in the world.
•In Spain : 50 different types of fermented sausages
•in Germany: more than 350.
•this variation is due to
-the meat source (i.e., beef, pork, goat, sheep, etc.)
-the cut of meat
-the amount and coarseness of the fat
-the casing material used
•The level of dryness, smoking or mold growth are important factors and form the basis of fermented meats classification
• Meat Composition
•Fresh meat is a nutrient-rich medium and is, in fact, one of the best for supporting growth of microorganisms.
•Skeletal bovine muscle contains:
•- 20% of high quality protein
•- 2% to 3% lipid
•-small amount of carbohydrate
•-non-protein nitrogen and inorganic material.
•-about 75% is water( aw is nearly 0.99)
•-pH of the fresh tissue, before rigor, is 6.8 to 7.0, but decreases to about 5.6 to 5.8 following rigor, due to post-mortem glycolysis by endogenous enzymes present within muscle cells.
• Fermentation Principles
•the meat fermentation has been, until recently, considerably less well studied and understood.
•the use of pure, defined starter cultures begun in the 1950s and ‘60s. Before backslopping were common.
•Backslopping works for several reasons:
•-selects bacteria that are well suited for growth in the sausage environment.
•-the bacterial population is heterogenous consisting of multiple species and strains. (If one strain were to suddenly die remaining strains could complete the fermentation.)
•-effective due to large size of the inoculum (usually around 5%, can be as high as 20% of the total mass to overwhelm the background flora)
•drawbacks of backslopping:
•-inconsistent quality
•-fermentations can be unreliable and difficult to control.
•-can’t meet tight production schedules
•-microbiologically risky, may permit growth of Staphylococcus aureus, Listeria monocytogenes, C. botulinum, or other pathogens of public health significance
•If a cooking step is not included, fermentation is the main barrier against pathogens.
•a slow or failed fermentation may not be discovered right away permitting growth of pathogenic bacteria.
•subsequent acid production (or even a heating step) may not be sufficient to inactivate these high level of pathogens.
Sausages grouped under four major category
• -Fermented sausages or sausages dried in air
•( can be consumed without cooking, normal sausages) Ham ( from pork )—- equivalently pastırma ……prepared from uncooked materials
•-Boiled sausages …..prepared from uncooked materials but during processing either boiled in water or treated with steam …frankfurter, salami ( in Turkish sosis, salam..)
•-cooked sausages
•-fried sausages
•Semidry sausages (in USA) : rapid fermentation at an elevated temp, without or with a short period of drying followed by cooking (at 60–68°C). 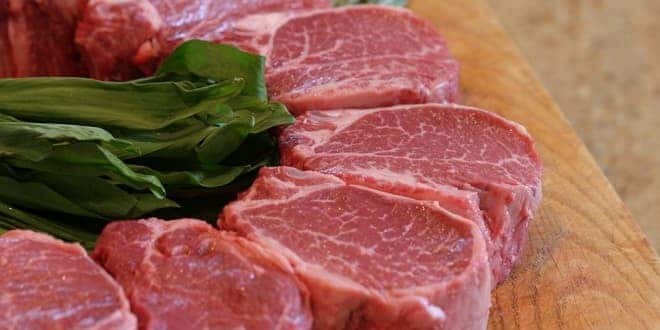 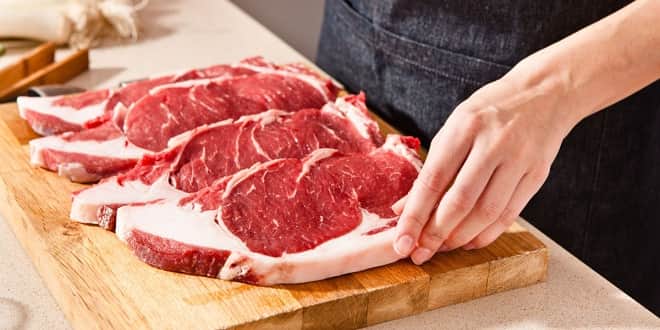