In this experiment steam distillation method was used.

The organic compounds were not completely insoluble in water at the distillation temperature. 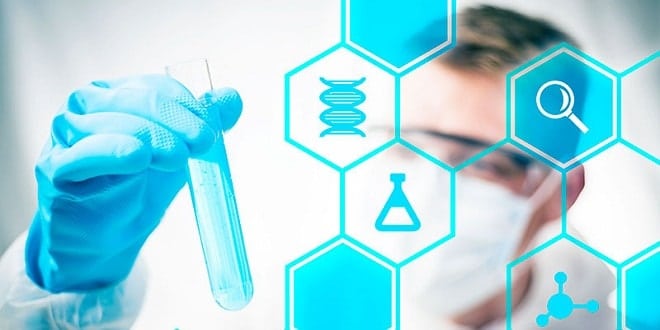