Isolation of casein from milk

Phosphoproteins are proteins that are physically bonded to a substance containing phosphoric acid. Ionized phosphate groups by calcium ion increases hydrophobic interaction, which leads to precipitation.

The only important elements in which milk is seriously deficient are iron and Vitamin C.

Infants are usually born with a storage supply of iron large enough to meet their needs for several weeks. Vitamin C is easily secured through an orange juice supplement.

There are three kinds of proteins in milk:

Is a phosphoprotein, which has phosphate groups attached to some of the amino acid side chains. Mostly these amino acid are serine and threonine.

casein is a mixture of at least three similar proteins, which differ primarily in molecular weight and amount of phosphorus they contain (number of phosphate groups).

Casein is made up of the main 3 types of proteins are α-casein, β-casein, and κ-casein.

all casein proteins have different hydrophobic and hydrophilic regions along the protein chain.

Neither the α nor the β casein is soluble in milk, singly or in combination.

If κ casein is added to either one, or to a combination of the two, however, the result is a casein complex that is soluble owing to the formation of the micelle

The main carbohydrate present in milk is the sugar lactose.

Lactose is a disaccharide containing the monosaccharaides galactose and glucose.

when bacteria get into milk, they digest the lactose and form the acid lactic acid. This causes  lowering the pH        and cause a precipitation of the protein casein.

The word “micelle” is a chemical term. It is used to describe the structure that certain very large molecules

So pI for casein is 4.6 and the pH of milk is 6.6 at this pH the casein is have negative charge and soluble by bacteria action or by adding acid that lowering the PH cause ppt of casein

Casein can be precipitated by rennin

Found in calves and gout

3.Unlike kappa the Para kappa casein cannot prevent the casein from  ppt in the present of calcium ion

nCurds are a dairy product obtained by ppt of  milk with renin or an acidic substance and then draining off the liquid portion.

3.Filter the resulting mixture through filter paper held in a funnel and gently squeeze out most of liquid.

5.Stir well to break up the product. Pour off the liquid and add 10 ml of 1:1 ether-ethanol mixture to the solid.

7.Let the solid drain well, then scrape it into a weighed filter paper and let it dry in the air.

8.Calculate the casein percentage in milk as follows: 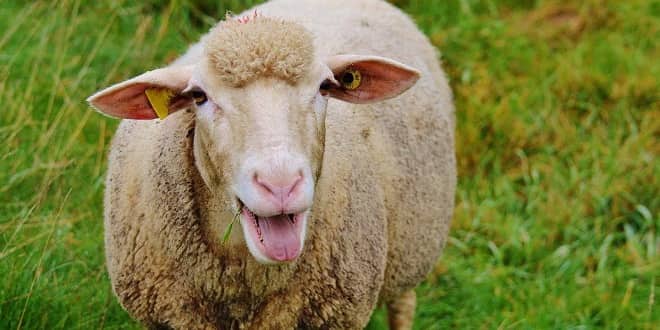