–In standard addition, known quantities of analyte are added to an unknown.

–We determine the analyte concentration from the increase in signal.

If we express the diluted concentration of analyte in terms of the original concentration, we can solve the problem because we know everything else.

–e.g. Flow rate in a chromatograph 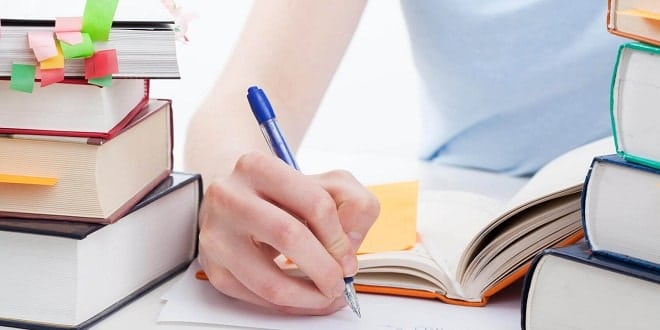 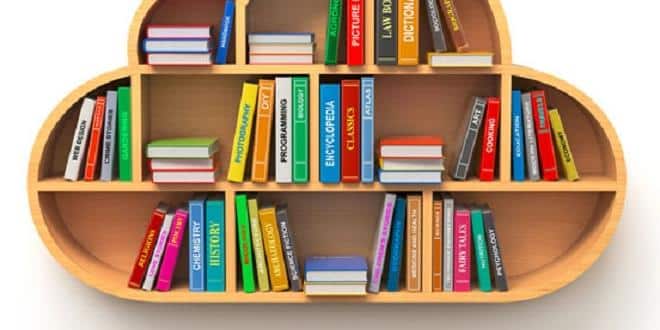