In this report a small HACCP study will be performed for the making of an ice cream product. The concept of HACCP will get a brief presentation, as well as how the production is run. Then the HACCP study is presented.

The toffee ice cream (gräddkola), which is the subject of the study, is an ice cream product of SIA Glass AB, which has produced ice cream in western Sweden since 1961. The product is sold in 1.5-liter packs. The same flavour occurs in ice cream for scooping at vendors, but then the proportions in the recipe is altered.

The report is the result of a project work in a course in food microbiology in the Swedish University of Agricultural Sciences in Uppsala. It will give a general picture of the health hazards that could be associated with ice cream making, and give an idea on what conclusions a HACCP study for this production could result in. When making an actual HACCP study many more hazards are discussed, so the scope of this report is limited. Another limitation is that the production plant has not been visited, which must be done in performing a HACCP study. 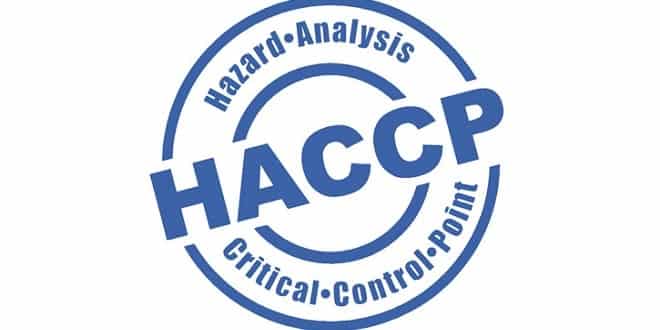