Variations in the acidity, temperature, manner of addition of the precipitant and time of digestion markedly affect the filterability of the barium sulfate precipitate and the extent to which various foreign ions are coprecipitated. Foreign anions such as nitrate, chlorate and chloride are coprecipitated as their barium salts, and the ignited precipitate contains the salt or oxide as an additive impurity. The coprecipitation of chloride can be decreased by slow addition of the precipitant. Since nitrate and chlorate interfere even at low concentrations, they should be removed from the solution before precipitation. Foreign cations such as ferric iron, calcium and, to a lesser extent, the alkali metals are coprecipitated as the sulfates. These are substitutional impurities, and the magnitude of the error depends upon the differences between the weight of the foreign sulfate or oxide and the weight of an equivalent amount of barium sulfate. The presence of ferric iron can produce errors as high as 2% in the determination. 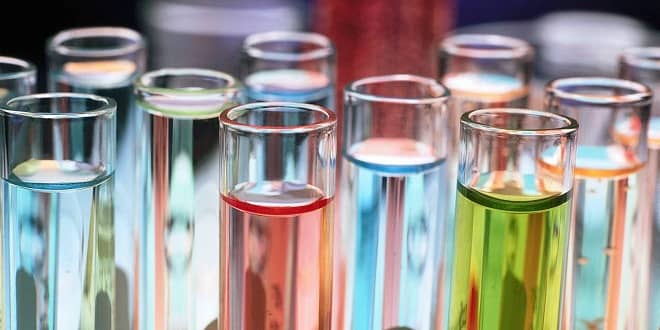