What Is Campylobacter jejuni?

What is known about the Genome of C. jejuni?

Little organization of genes into operons or clusters.

Not recognized as cause of human food borne illness prior to 1975.

Most common bacterial cause of diarrheal illness in the United States -More cases than Shigella and Salmonella combined.

How Prevalent Is This Disease In the United States?

Most common cause of food borne illness in the United States.

Most cases go unreported or undiagnosed

How Prevalent Is This Disease Worldwide?

Many countries do not have national survey programs for Campylobacteriosis; worldwide incidence numbers do not exist.

Study by University of Lagos, Nigeria showedthat in developing countries, 40-60% of children under 5 with diarrhea were positive for Campylobacter spp.

Worldwide, gastroenteritis is second only to respiratory infections in causing deaths.

All warm-blooded animals can become affected. Some animals carry the disease without exhibiting symptoms.

Any person can become infected.

Children under 5 and young adults ages 15-29 are most often affected.

Most deaths occur among the elderly and the immune-suppressed.

What Are the Symptoms?

Can contain blood and fecal leucocytes

Are There Long-Term Effects?

How Does Campylobacter affect individual cells in the intestines?

How Does Campylobacter Affect Individual Cells In the Intestines?

What Is the Incubation Period and How Long Does the Illness Last?

Onset of symptoms 2-10 days after ingestion.

Relapses occur in 25% of cases.

What are the Diagnostic Tests?

Present in feces of infected individuals

How is the Illness Treated?

Most infections are usually self-limited.

Affected persons should drink plenty of fluids to avoid dehydration.

Antidiarrheal medications such as loperamide may help symptoms.

How is the Illness Treated?

Macrolide antibiotics including Erythromycin are effective and may shorten course of illness.

Resistance developing to Fluoroquinolone antibiotics due to use in poultry feed.

How do people get infected?

Fact: Even one single drop of juice from raw chicken meat can infect a person.

How do people get infected?

How does food or water become contaminated?

63-88% of all chickens carry latent infection.

Spread through flock through drinking water and feces.

Spread to meat from intestines during slaughter.

after using the restroom or changing a diaper.

Prevent cross-contamination in the kitchen.

What are the latest morbidity and mortality reports?

What is the latest research?

What were my sources? 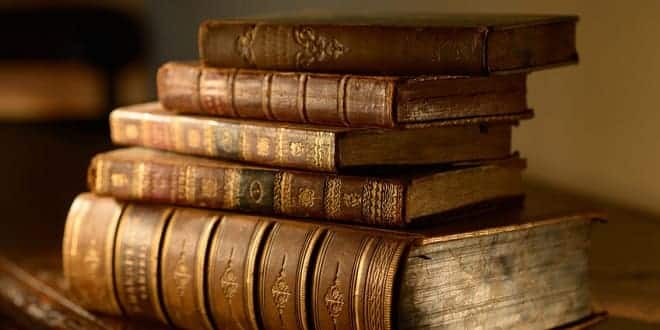